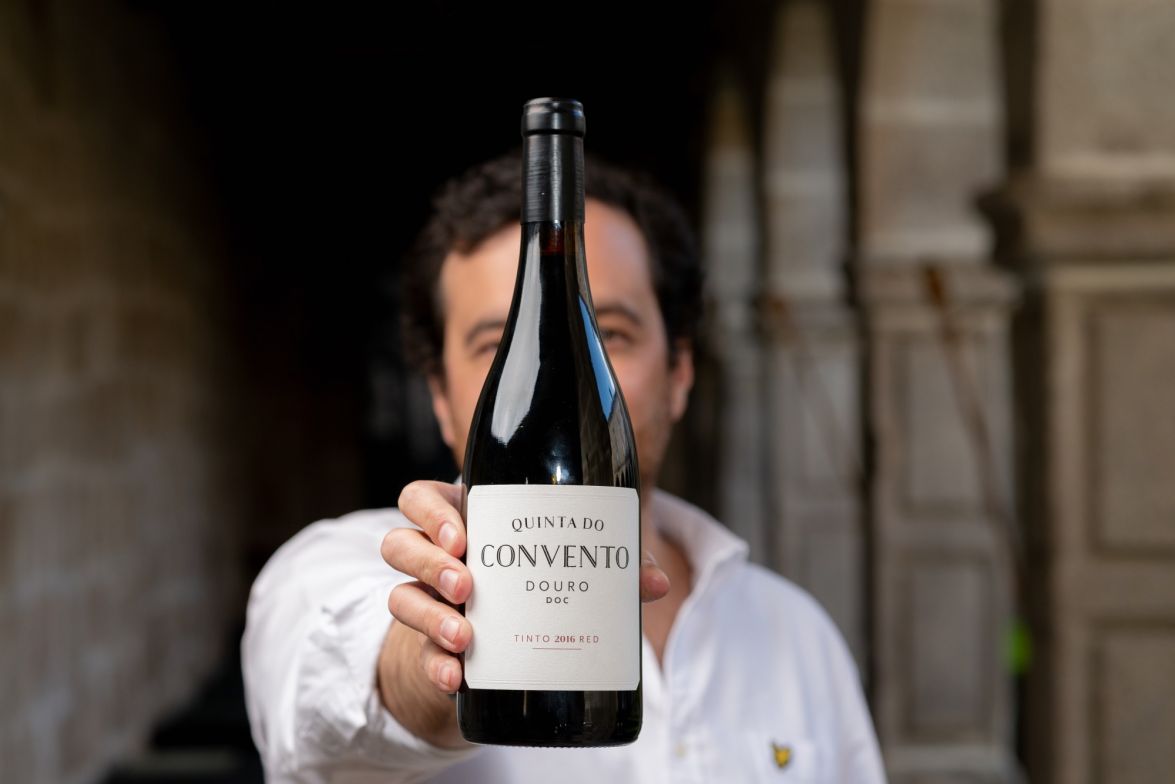 Kranemann Wine Estates is proud to announce the launch of wines from two DOC Douro harvests, under the Quinta do Convento brand, which pays homage to the historic legacy of Quinta do Convento de São Pedro das Águias in the Douro; and the first Tawny Ports, 10 and 20 years old, named after the family owners of the estate. Our first wines are now available! This is something of a momentous occasion as it represents a dream come true for the founder of the estate, Christoph Kranemann. This announcement also marks a step towards the rebirth of this mythical estate, the Quinta do Convento, a flagship property situated in such a special part of the Douro, the Vale de Távora.

Our winemaker Diogo Lopes gives some background to our first wines: Quinta do Convento Red 2016: "When we arrived in 2018, we were very excited about the red wines we found in the winery, namely the 2016 Touriga Nacional. That year had been a particularly hot one in the Douro, but the terroir of the Vale de Távora always ends up ensuring there is a balance in terms of temperature. So, we decided to take our chances on this Touriga Nacional blend, which was aged in French oak barrels, resulting in a wine with a stark Douro profile, but with elegance and natural freshness. I think our debut on the wine scene couldn’t have been better, as we’ve produced a beautiful, food-friendly and very elegant wine". 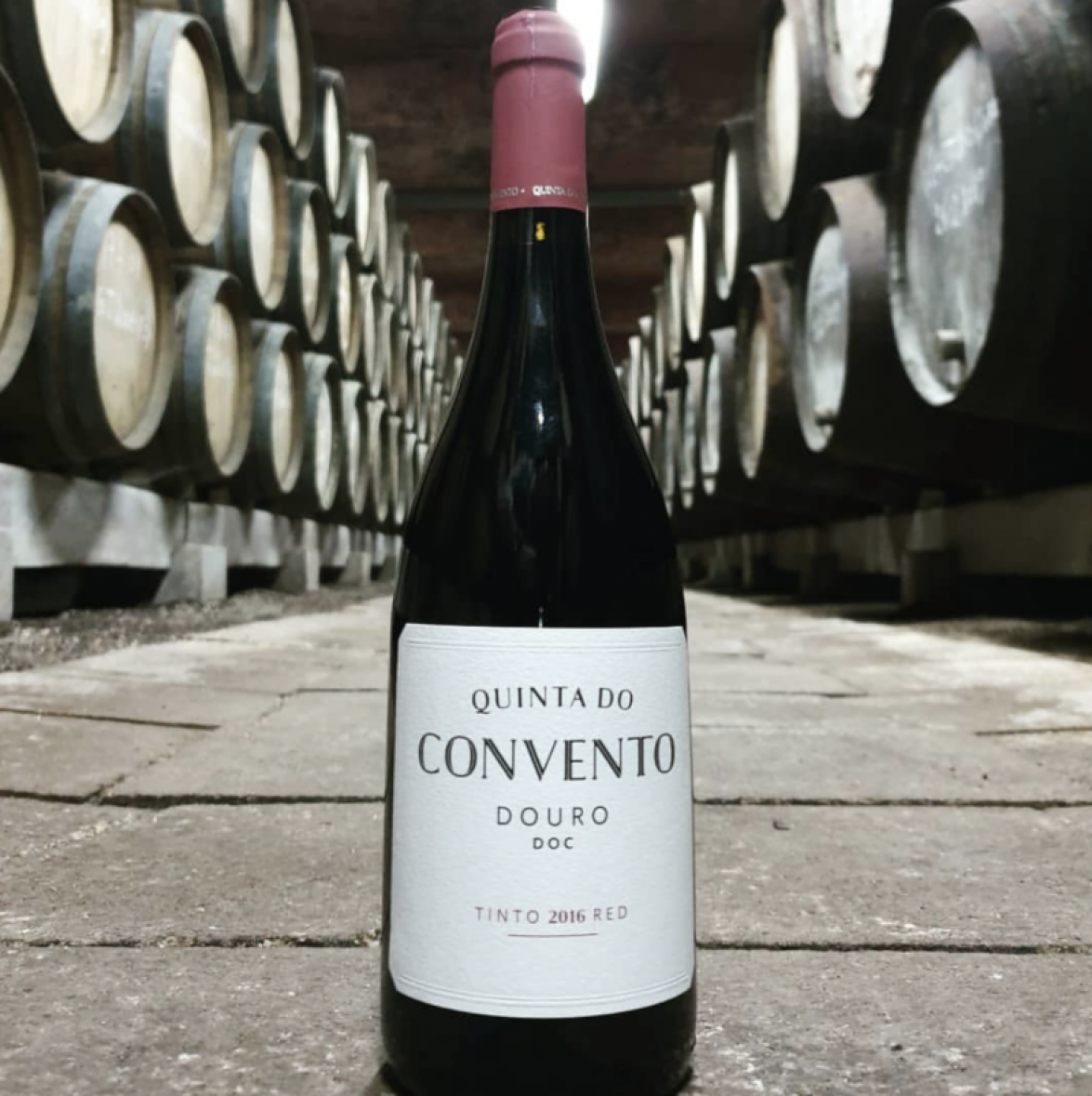 Quinta do Convento White 2018: This wine is a blend of traditional varieties, such as Rabigato, Viosinho, Gouveio and Arinto. "We tried to identify the best plots and choose different wine making processes. Some wines would age in French 500 litre barrels and others in stainless steel on fine lees. This gave us a blend with 30% barrel wine, and that shows the terroir’s potential for producing great whites with a lot of character, freshness and minerality", explains Diogo Lopes. 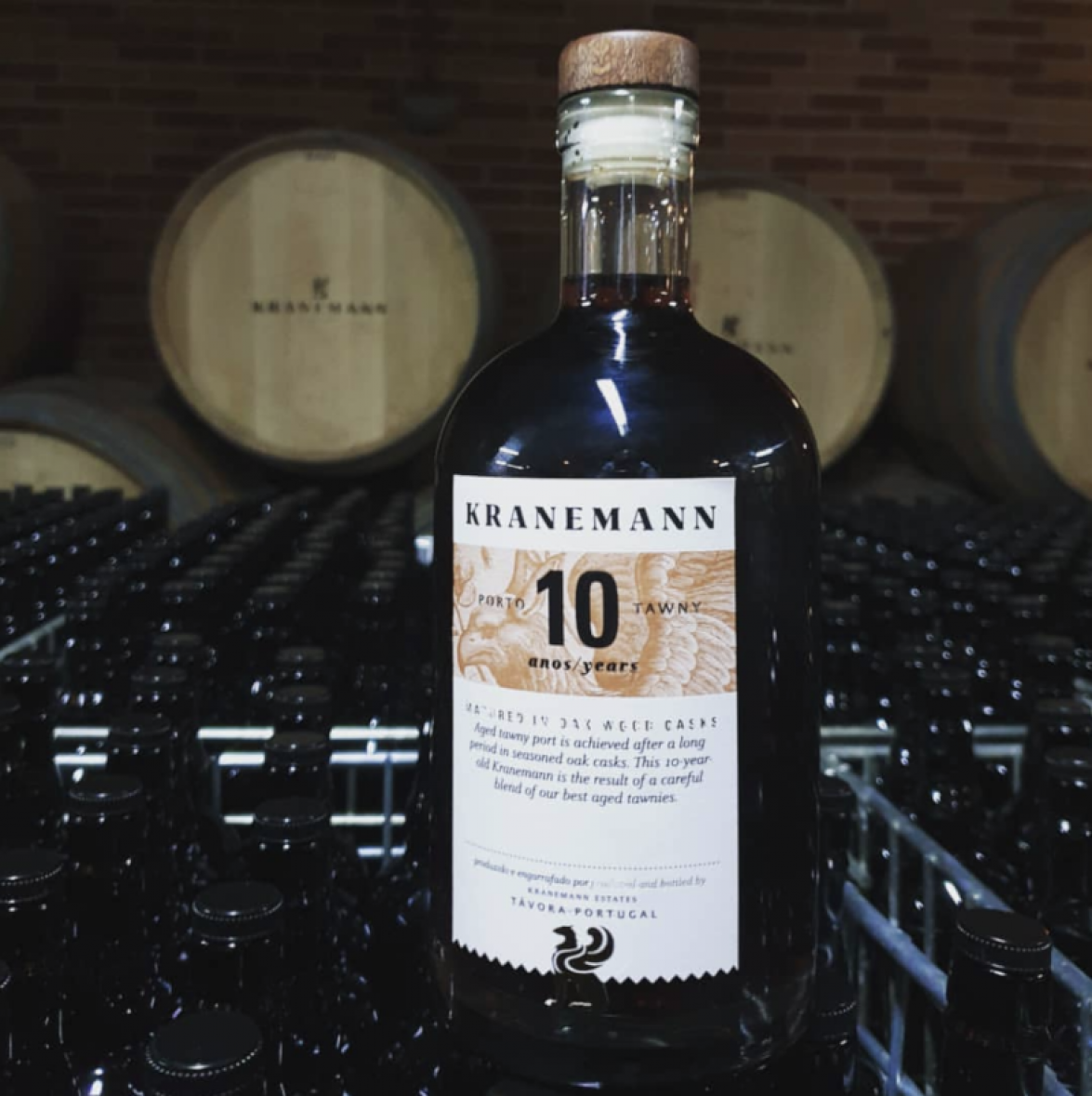 Kranemann Tawny Ports: They represent the fantastic legacy of the aging wines we found in our cellars. We sought to work on and complete the 10 and 20 year blends, honouring the characteristics of our terroir, where there is a greater natural acidity is present. We believe this is particularly enriching for Port wines and also increasingly valued by consumers. These wines are a pleasant surprise", concludes Diogo Lopes.

Please confirm that you are of legal drinking age in your country of residence.