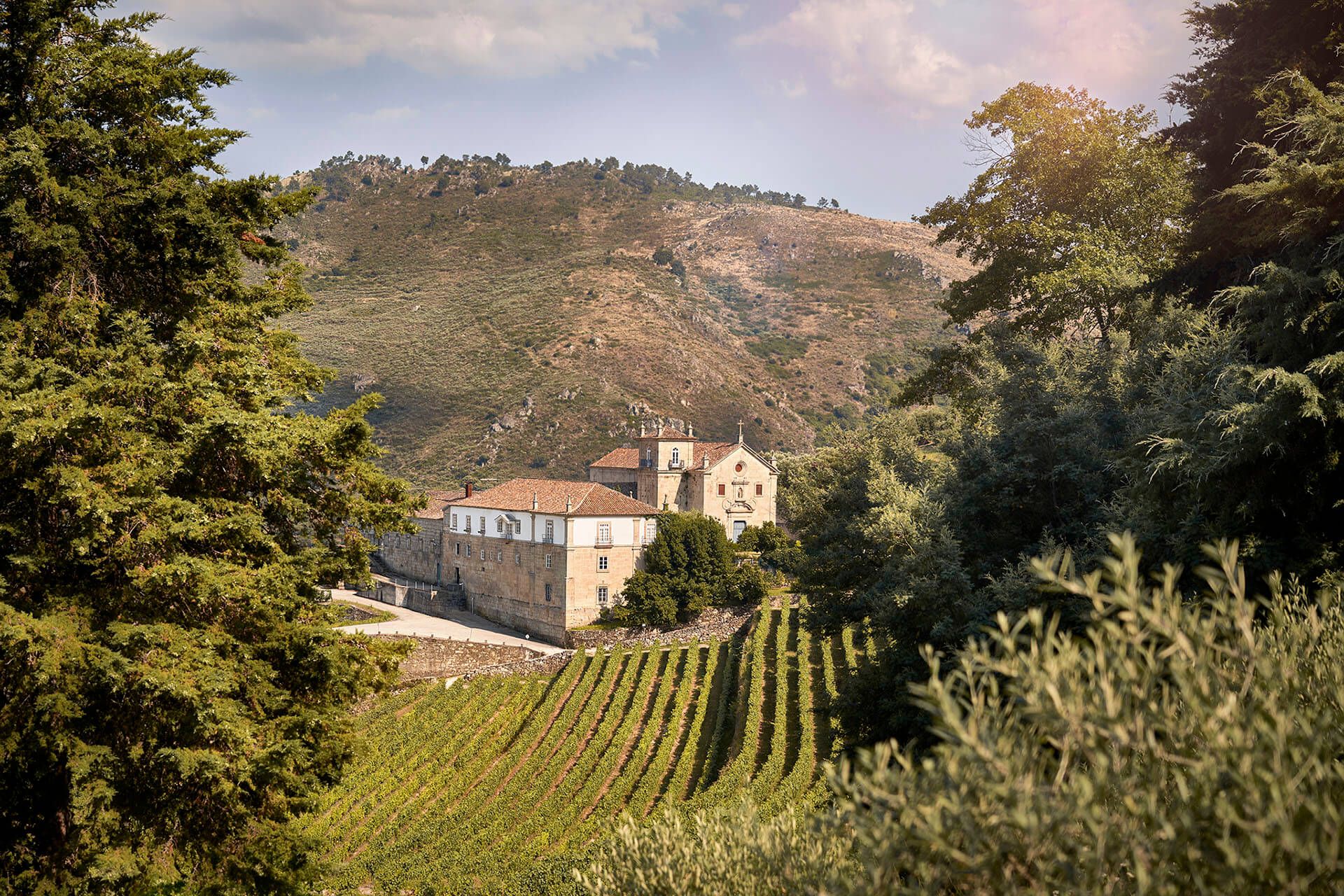 Our legendary flagship property has a fascinating history

Quinta do Convento de São Pedro das Águias is an iconic property, situated in the Távora valley, Portugal . The Quinta has been integral to the Douro's history. It dates back to the 12th century when monks from the Cistercian Order settled on the estate and contributed to the start of wine growing in the region.

In addition to its history as one of the oldest producers in the Douro, the Quinta do Convento de São Pedro das Águias extraordinary terroir sets it apart from other estates. The Quinta is a reference for Port and DOC Douro wines.

Since 2018, Quinta do Convento de São Pedro das Águias has been part of Kranemann Wine Estates and is the crown jewel in a new wine and wine tourism project in a unique area of the Douro: the Tavora Valley. 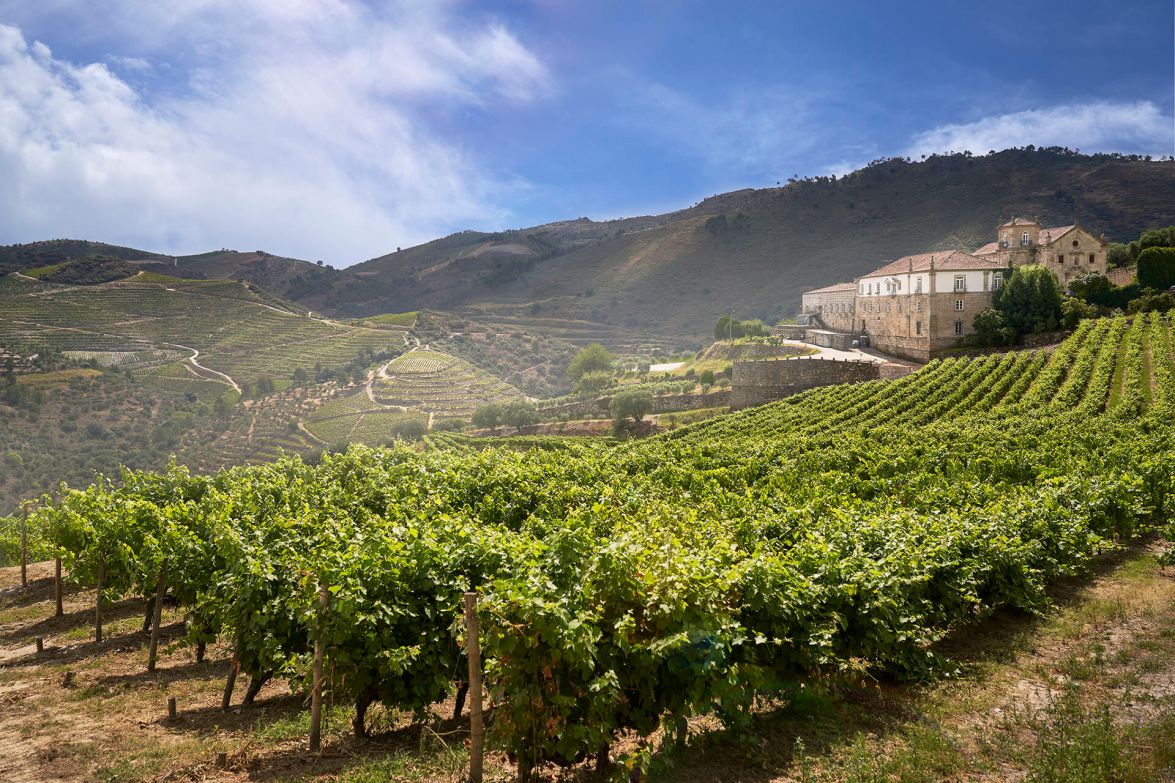 Against the backdrop of olive groves and forest, the sturdy granite walls of Quinta do Convento de São Pedro das Águias overlook a plethora of vibrant grapevines that grace the slopes down to the Távora valley. An ancient Roman bridge, rebuilt in the Middle Ages, spans the river, emblematic of the long history behind this property.

Passing the threshold of the gates to the ancient walled complex, birdsong and the soothing sound of water trickling into granite tanks fill the ornamental gardens. In the courtyard of the ancient monastery that gives our estate its name, these gentle sounds are replaced by the echoes of cool mountain water cascading from the central stone fountain. Although the monks are gone, the serenity of these lands remains.

The origins of the Convent of São Pedro das Águias

The history of our monastery ( also described as a convent in historical documents) is steeped in legend. It dates back to the days when Christian knights were furiously driving the ruling Muslims from their lands and claiming territory for what would become the country of Portugal as we know it. Having conquered the rugged lands of Águias, which included this area of the Távora valley, the first Monastery of São Pedro das Águias was founded a short distance from our estate by Dom Rausendo and Dom Tedon, two noble warriors from Guimarães.

A small but finely preserved Romanesque chapel marks the location of the first Monastery of São Pedro das Águias. According to legend, a Muslim hermit had already built a primitive mosque on this site. Upon seizing the Águias territory, Dom Rausendo and Dom Tedon set about converting the religious site to a Christian one. Dedicating it to São Pedro das Águias and installing the first group of Christians, Benedictine monks, one of whom was Abbot Gelásio. 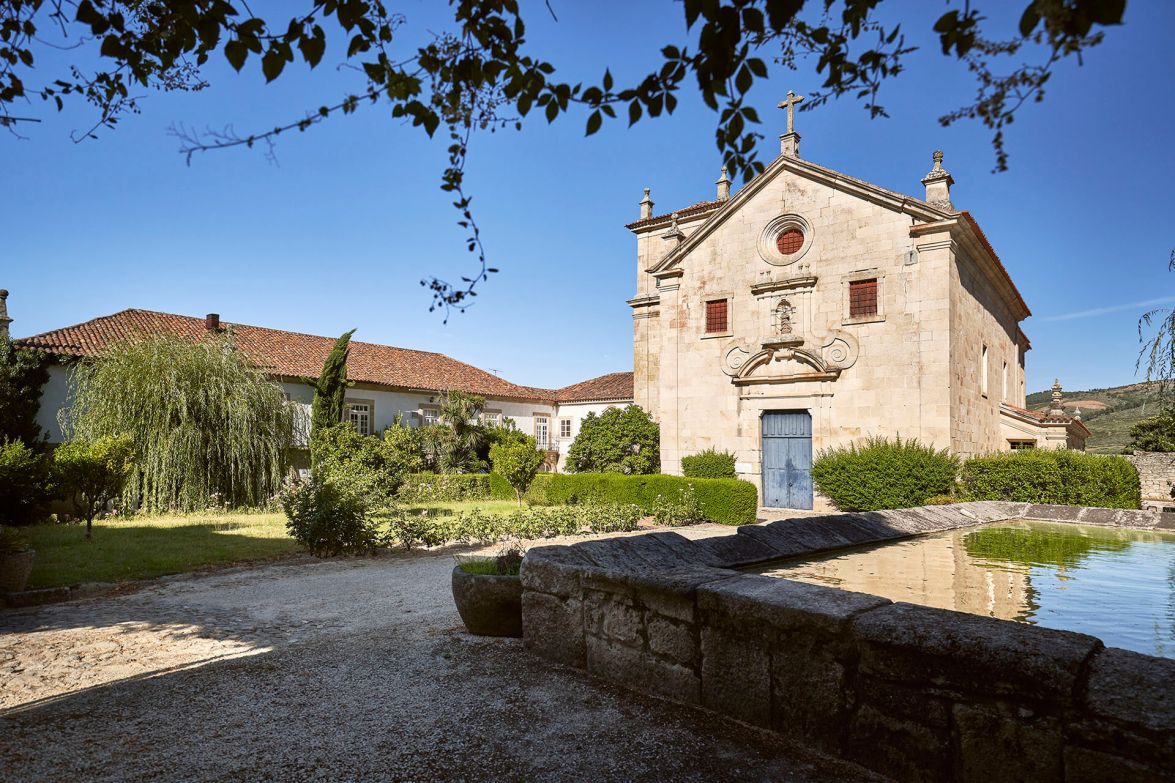 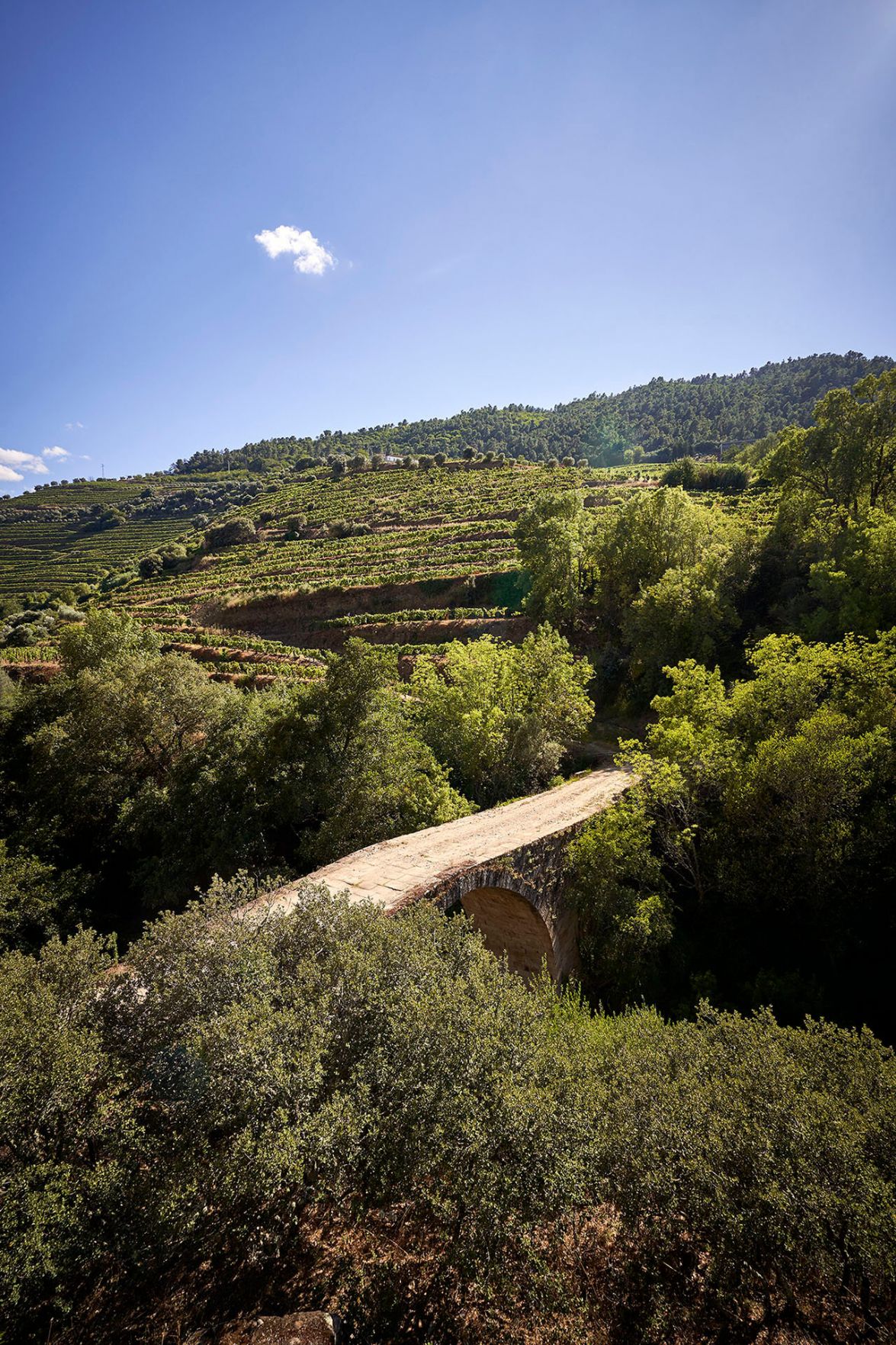 Abbot Gelásio plays a crucial role in the legend of Ardinga, daughter of the Muslim Emir of Lamego. Whether she exchanged glances with Dom Tedon or became infatuated through the tales of his daring exploits is unclear. Either way, her love for him grew so strong that she escaped her father's castle in the dead of night, accompanied by a trusted servant, determined to marry her beloved, who happened to be away battling infidels at the time.

On their way across the treacherous landscape to Cabriz Castle, the two women came upon the hermitage of São Pedro das Águias, less than a league away from Dom Tedon's home. Having explained her quest to Abbott Gelásio, he persuaded them to convert to Christianity.

Despite Ardinga's baptism, the anticipated marriage never took place. Her enraged father, Al-Boazan, was in hot pursuit, and upon finding her, he strangled her and tossed her body into the Távora river. A lone, pale rock in the middle of the river marks the spot where she landed. Locals say that when the "Penedo or Cova da Moira" stone is covered by water, it will be a particularly rainy year.

Dom Tedon's reaction to Ardinga's death varies in the telling of the tale. One version claims that the heartbroken warrior had her mutilated body buried on the spot where the chapel of São Pedro das Águias now stands and elevated the hermitage to monastery status. Another version claims that he turned his inconsolable grief into anger and perished heroically in combat against his sworn enemies in Paredes. According to the Cisterian Chronicle of Frei Bernardo de Brito, the principal source of information on the early years of the São Pedro das Águias Monastery, the hermitage became a monastery upon Dom Tedon's death. 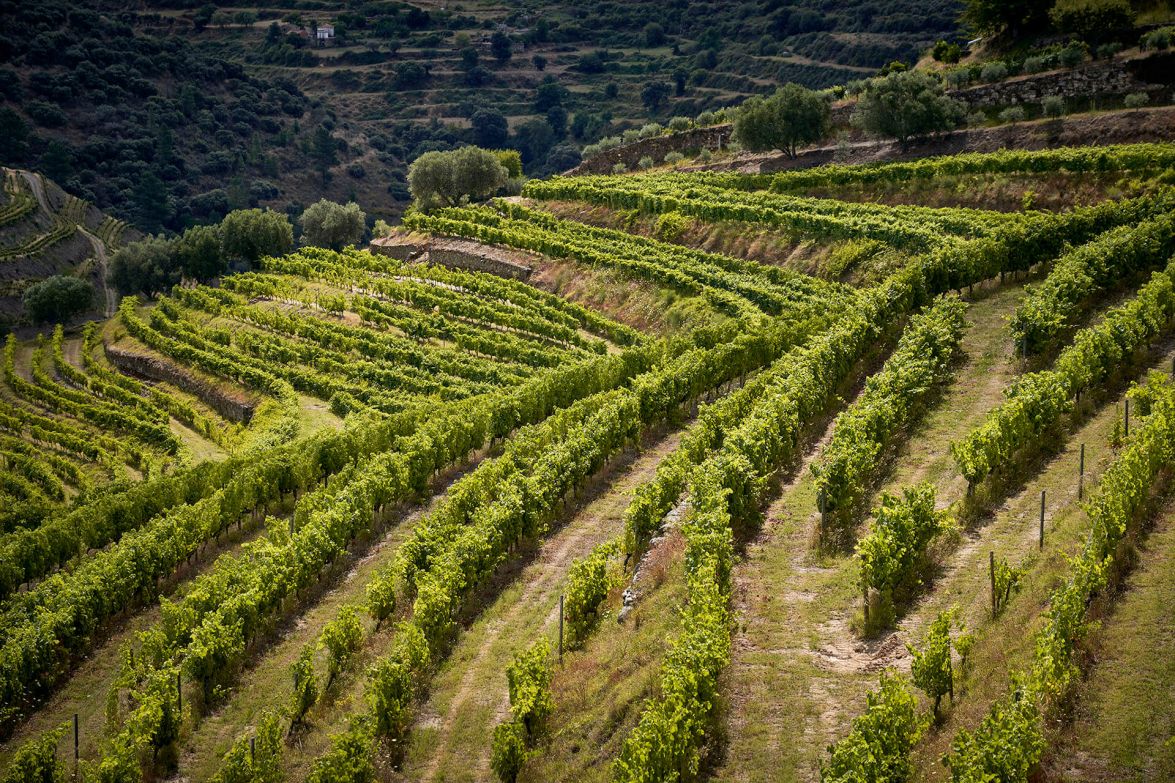 From the old to the "new" monastery

The old monastery's chapel was restored in the 1950s and is a gem of Romanesque architecture. The restrictive nature of the location is emphatic. As is typical for Christian churches, the main entrance faces west while the nave points east. Perched on a narrow ledge overlooking a steep drop to the Távora River, the beautifully carved doorway to the chapel is a mere metre away from the rugged rockface and only accessible via a narrow archway. Despite the single file access and therefore limited exposure, the tympanum and capitals of the doorway are rich with decorative symbolism, including some satirical figures.

The limited space and unsuitability of the surrounding landscape for agricultural purposes meant that the site was far from ideal for supporting a growing and fully functioning monastery. Two of Dom Rausendo's great-grandsons founded the 'new' monastery, known as São Pedro de Távora or São Pedro-o-Novo, at the end of the 12th century. Later, their sister donated land, and the monks moved from the original monastery to improved facilities where they could be self-sufficient and established what is now known as the Monastery of São Pedro das Águias. 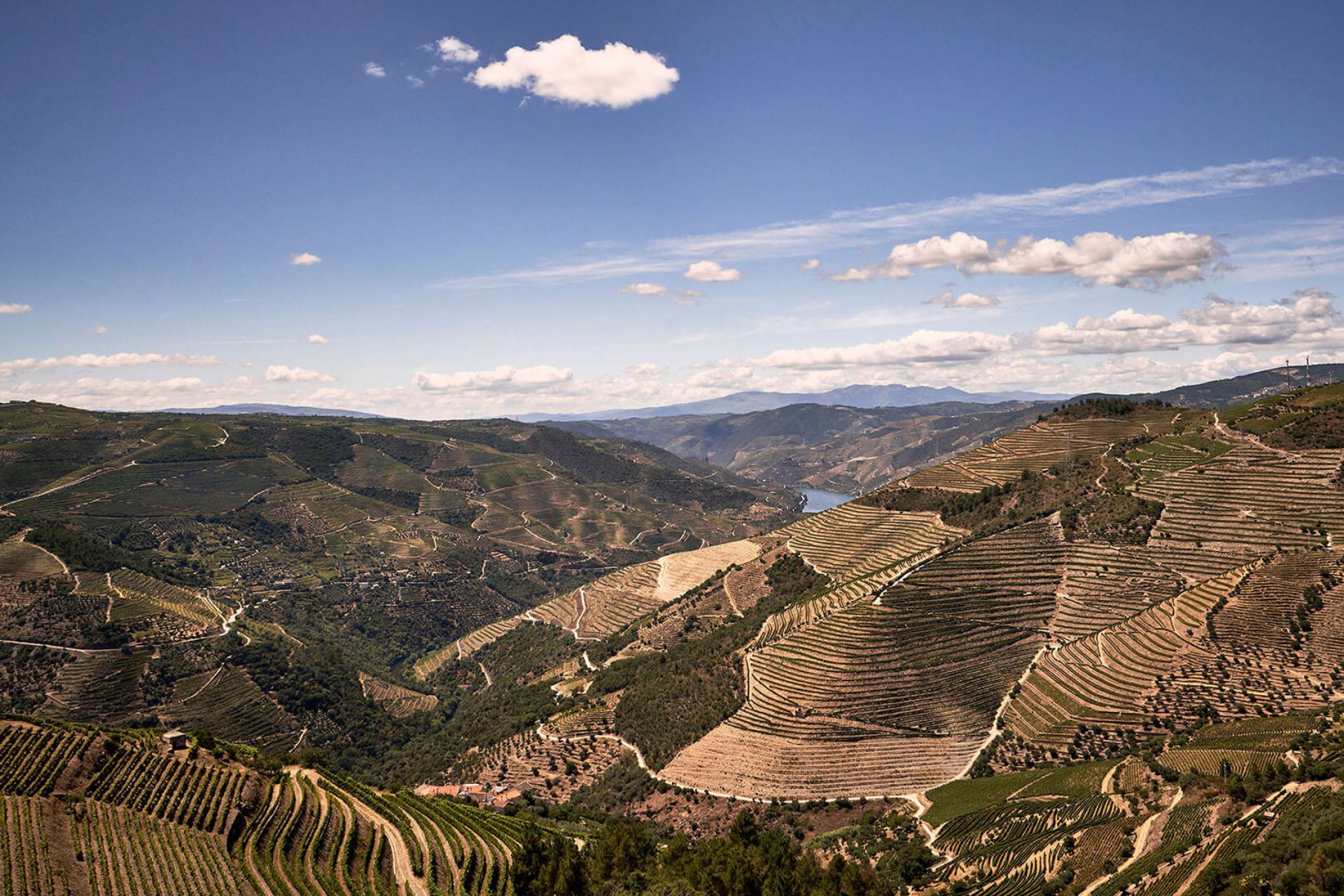 From black to white habits

The first monks of São Pedro das Águias belonged to the Benedictine Order, and it is not clear when they swapped their black robes for the white habits and austere religious practices of the Cistercian Order. The change may have occurred when they moved to the new site or possibly right beforehand. With strong links to the land, the monks were responsible for introducing winemaking in the area, as they did in other regions.

Over the centuries, the new monastery at São Pedro das Águias fell into severe decline to the point where, in the 16th century, visiting pilgrims wrote about the shocking conditions they encountered. Following the Council of Trent, the monastery was completely rebuilt in the 17th century in the newly fashionable Baroque style. Under the subsequent patronage of Queen Maria the Pious, the religious complex flourished until the 1834 state edict that abolished religious orders and confiscated all Portuguese monasteries.

By 1836, the monastery had been looted by the local population and partially destroyed in a fire. Stones from the ruins were used to build some of the structures you see today. The few remaining documents and contents were sold off a few years later.

One thing that the raiders were not able to take is the statue of Saint Pedro, which, to this day, remains in the church's niche. Legend has it that when the mob attempted to remove it, the ground began to shake. This terrifying event lent weight to the myth that a great disaster would ensue if the statue was removed. Saint Peters has remained in his niche ever since. 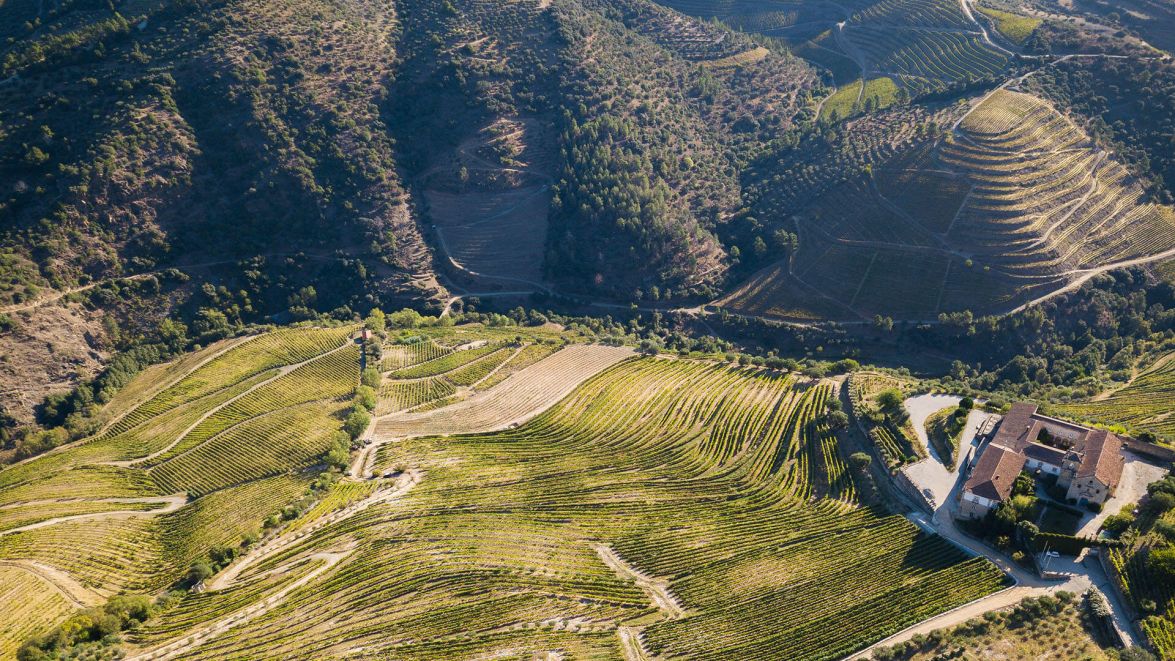 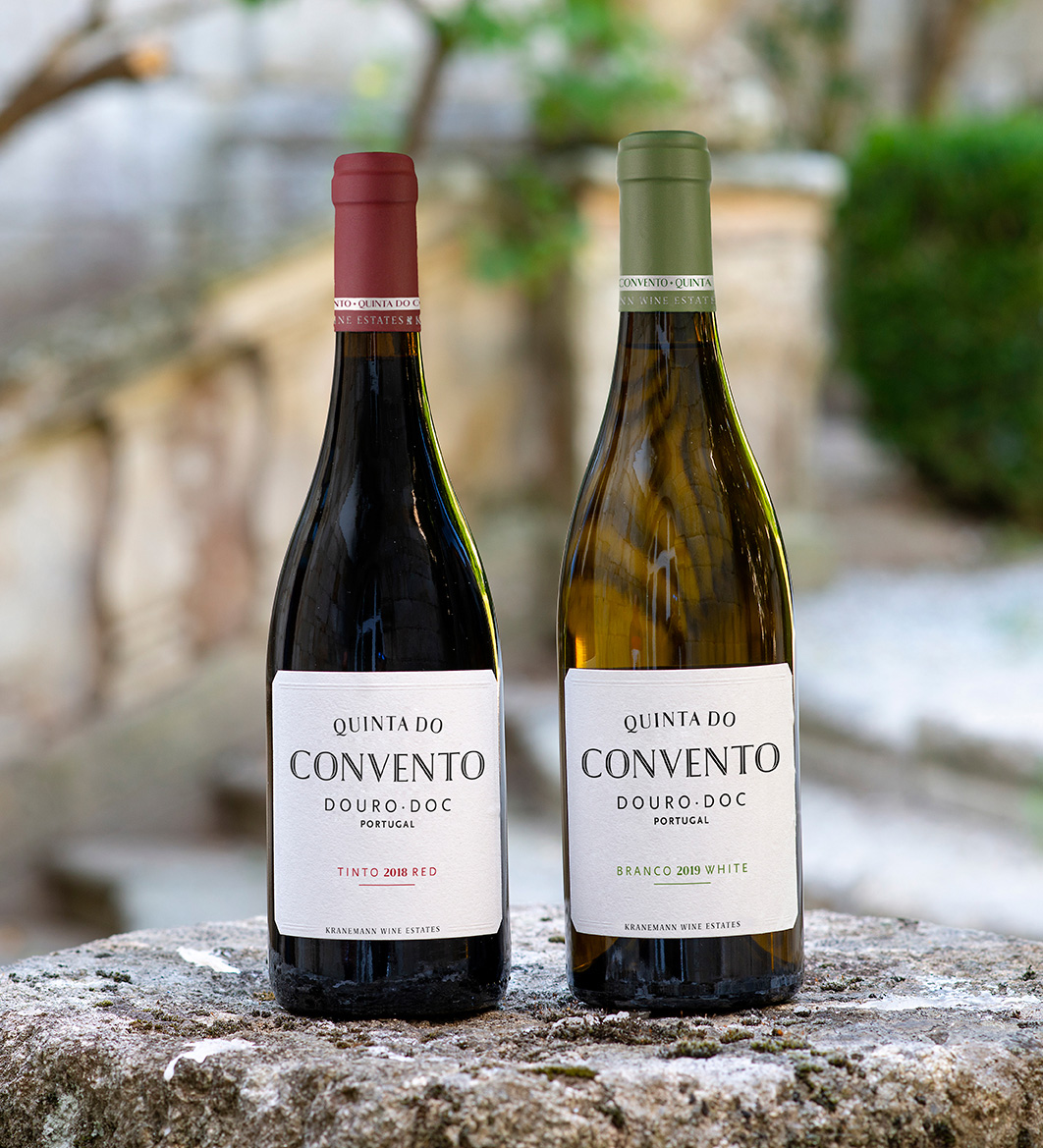 Subscribe and receive our news and updates in your inbox. 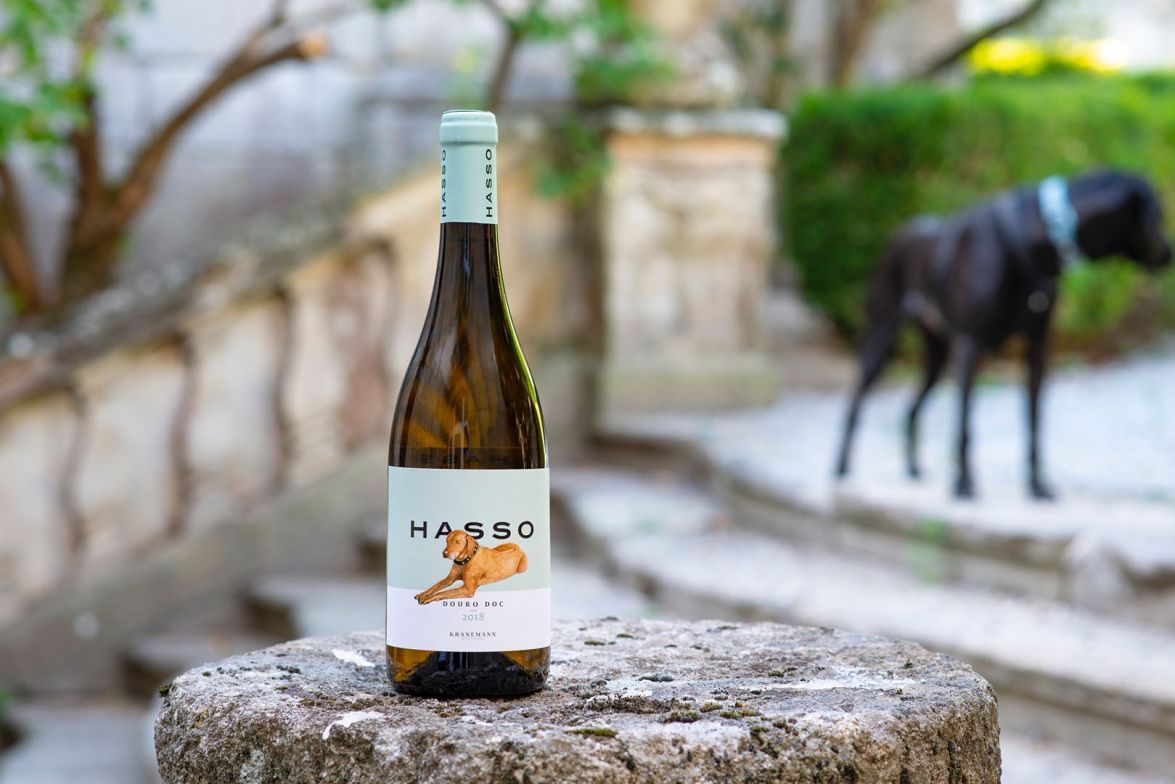 Please check your inbox to confirm your subscription.

The email address you submitted is already subscribed.